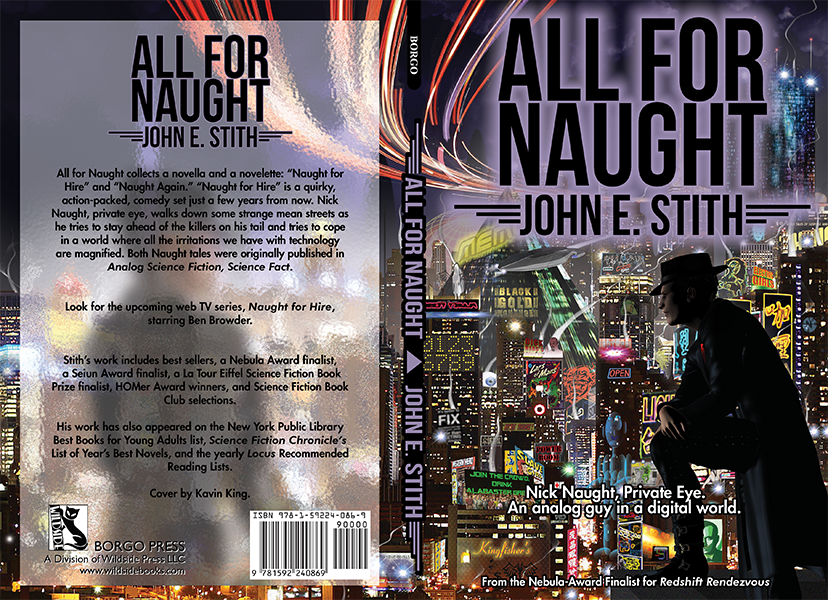 For those wondering about the status of NAUGHT FOR HIRE, the planned webisode series, the producer and co-writer, Jeffrey Berman, has been consumed by a series of work and personal issues and now finally feels he'll be able to get back to the project this month.