"One Giant Step", a short story, is now available in audio at Amazon and other markets.

The narrator, Rich Adams, has been a professional actor, voice actor, director, and scenic and lighting designer for the past thirty-five years. He has been seen in numerous films and commercials, and as a voice actor has been heard in dozens of radio commercials, voice-overs, and radio plays. 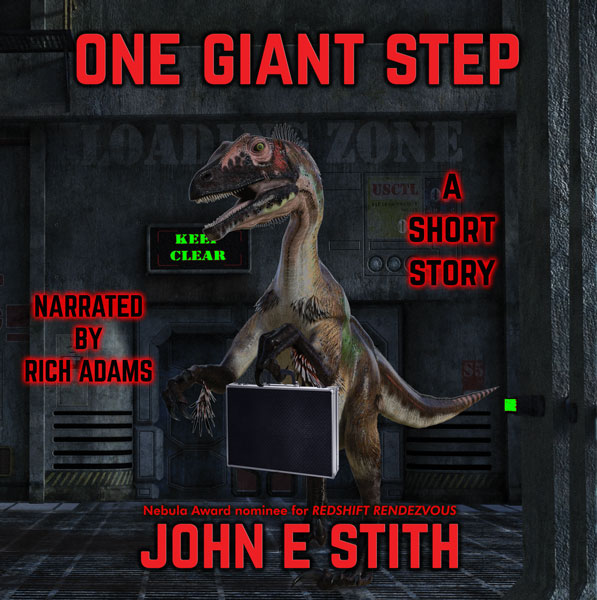