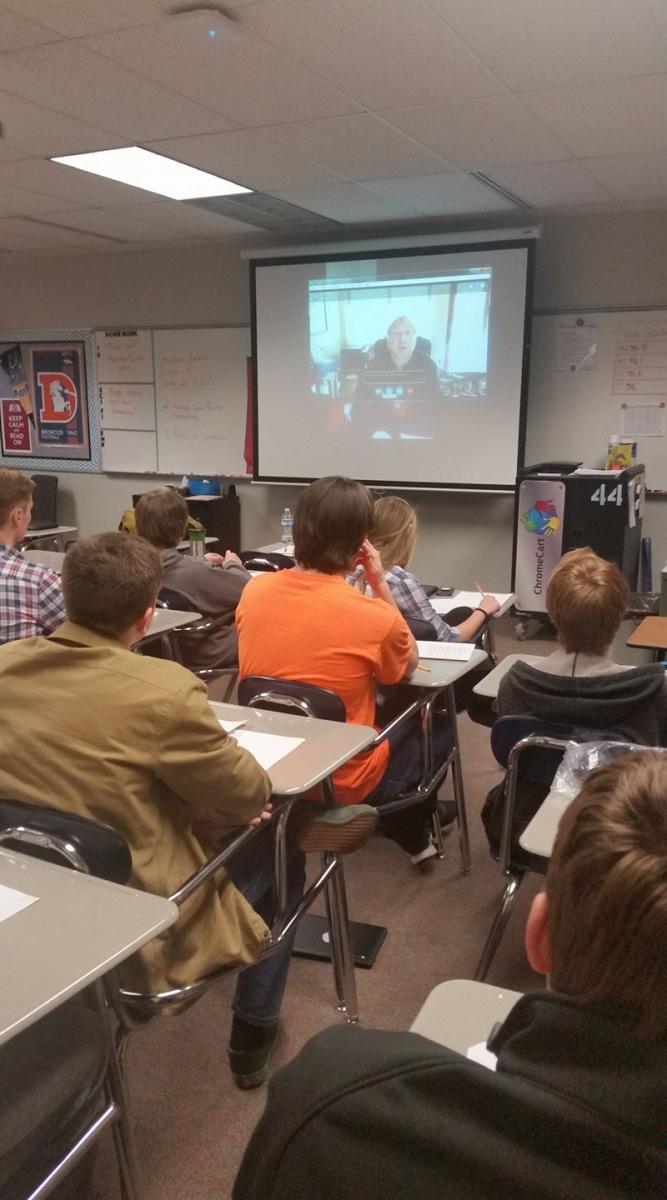 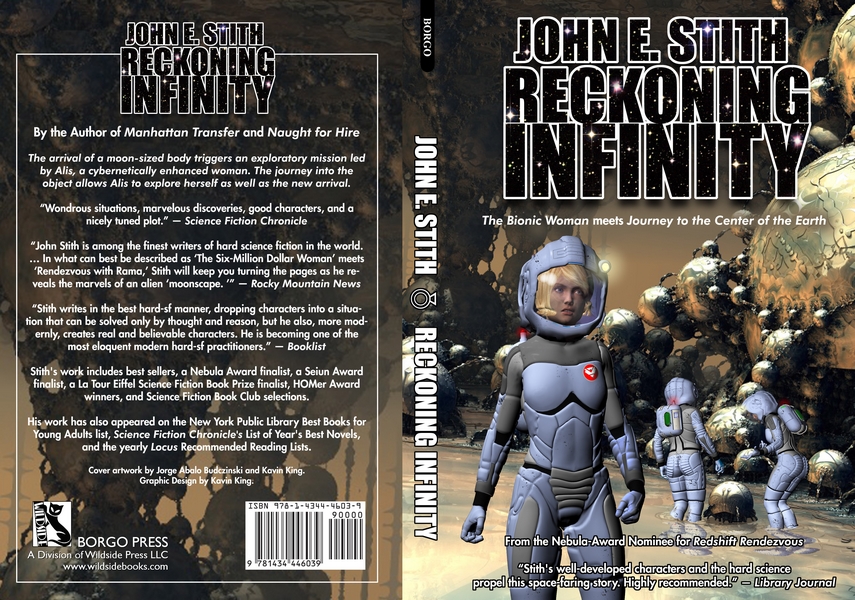 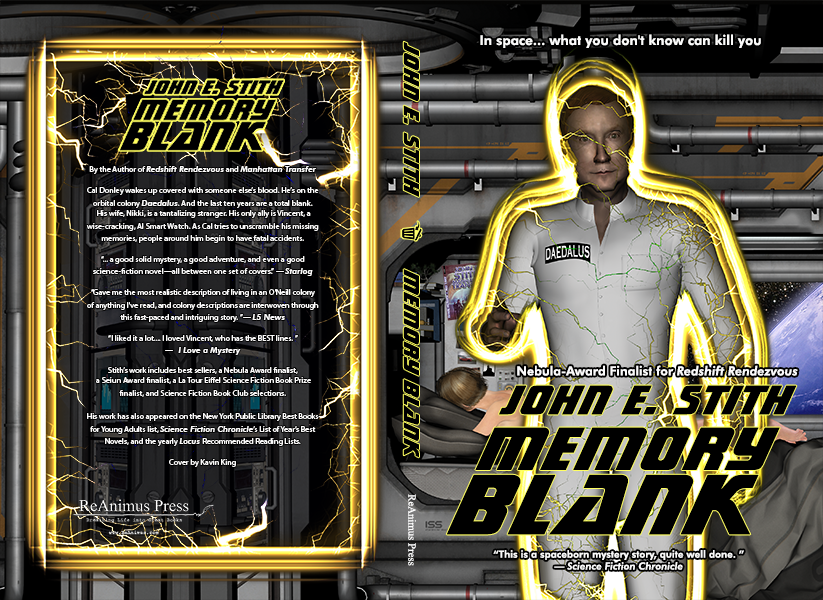 Q. What advice would you give to people wanting to enter the field?